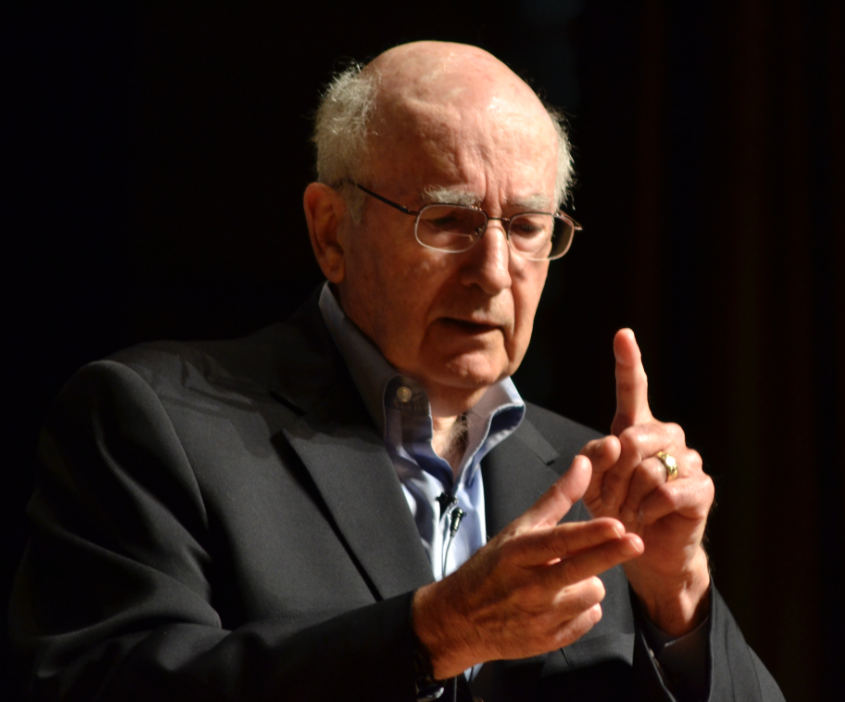 Professor Kotler has authored over 50 books on all aspects of marketing, including the most widely used marketing textbook in graduate business schools worldwide, Marketing Management, now in its 14th edition. He has published more than 150 articles in leading journals, including the Harvard Business Review, Sloan Management Review, Journal of Marketing, Management Science and the Journal of Business Strategy.

“What Peter Drucker is to management, Philip Kotler is to marketing.  Kotler’s ideas are endlessly interesting, relevant, and ahead of the times.”
-Al Ries, Ries & Ries.

He has consulted for IBM, General Electric, AT&T, Honeywell, Bank of America, Merck and others in the areas of marketing strategy and planning, marketing organisation and international marketing. He has also advised governments on how to develop and position the skills and resources of their companies for global competition.

“Phil Kotler is the reigning sage of marketing, with vast knowledge, penetrating insight, and a fabulous ability to synthesize a complex topic into truthful simplicity. A master teacher, Kotler continues to shape the minds of marketing leaders around the world—and through his writing, he can shape your mind, too.”
-Jim Collins, author of Good to Great

QUESTION
There are scores of books on capitalism, most of them defending it, several criticizing it, and many just trying to explain it. Why would anyone want to write another book on capitalism?

I have five reasons for doing so.

Second, I believe capitalism is better than any other system. But I also believe that it has fourteen major shortcomings. I wanted to examine these shortcomings and their ramifications.

Third, I want to examine and propose solutions to each of the fourteen shortcomings that would help make capitalism perform better and benefit more people.

Fourth, many readers want a shorter book on capitalism to get their thinking started. Thomas Piketty’s book, Capital in the Twenty-First Century (Belknap Press, 2014), has sold over 200,000 copies, but most book buyers did not read the 500 or so pages beyond the first couple of chapters. In this busy age, we need more concise accounts of social and economic systems that deeply affect our lives. Piketty focused only on income inequality, which is only one of fourteen shortcomings of capitalism that need to be examined.

Fifth, I believe that my background provides an opportunity to develop some special insights into the workings of capitalism. I am a classically trained economist who studied under three great and opposite-thinking Nobel Prize–winning economists, namely, Professor Milton Friedman of the University of Chicago, who represented free market thinking, and Professors Paul Samuelson and Robert Solow of MIT, who represented Keynesian thinking. My goal was to apply macro- and microeconomic theory to understand company decision making aimed at winning market share in highly competitive markets. I feel that economists have neglected the role and power of marketing to shape and influence markets. Marketing is one of the bedrock concepts in a capitalist society. As a behaviorally oriented market economist, I focus my attention on the functioning of the five major players in a market economy: business enterprises, nonprofit organizations, financiers, households, and government. Capitalism, management, and marketing must be joined into a comprehensive framework to understand marketplace developments and impacts. I hope this book achieves that goal.